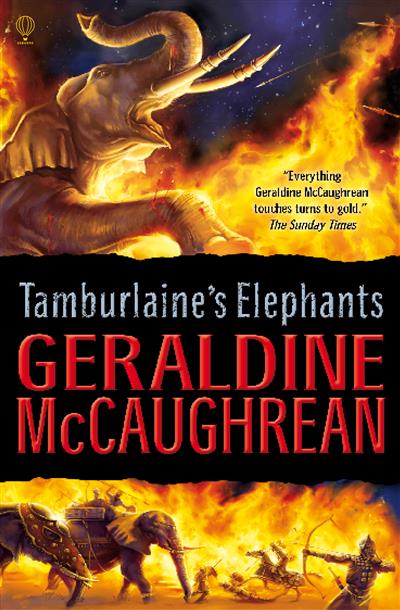 Loading...
Rusti is a Mongol warrior, fighting for the bloodthirsty Tamburlaine, Conqueror of the World. He intends to show the enemy neither fear nor mercy... until he comes face-to-face View more
Save for later

Geraldine McCaughrean is an awe-inspiring writer with a miraculous talent for bringing to life past times and faraway lands.

Geraldine McCaughrean is one of today's most successful and highly regarded children's authors. She has won the Carnegie Medal, the Whitbread Children's Book Award (three times), the Guardian Children's Fiction Prize, the Smarties Bronze Award (four times) and the Blue Peter Book of the Year Award. In 2005 she was chosen from over 100 other authors to write the official sequel to J. M. Barrie's "Peter Pan". "Peter Pan in Scarlet" was published in 2006 to wide critical acclaim.
Close