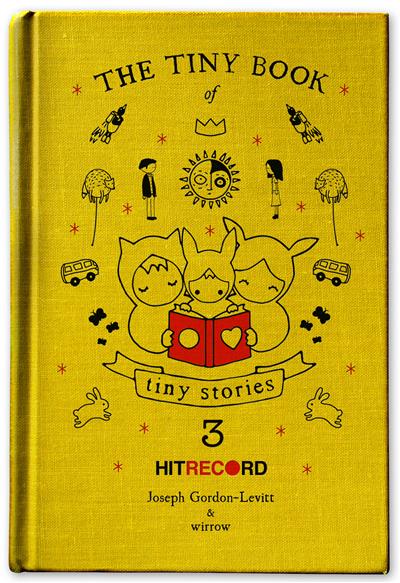 Loading...
The universe is not made of atoms; it's made of tiny stories.Featuring 82 contributors from the 35,905 contributions to the Tiny Stories collaboration on hitrecord.org
Save for later