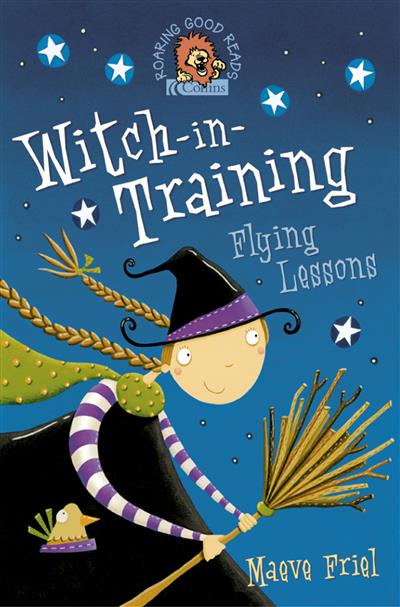 Loading...
The first title in a new series of magical books for younger readers, by Irish author Maeve Friel. On Jessica's tenth birthday she discovers she is a young witch... The first in View more
Save for later

Maeve Friel is a published author in Ireland of 3 titles for older readers, published by Poolbeg. She has been shortlisted for the Bisto Awards twice and has won an RAI Award [equivalent of English UKRA] In 1990 she won the Hennessy Cognac/Sunday Tribune Literary Award for an emerging writer. Reviewers in Ireland have liken her style to that of Anne Fine's. Maeve was brought up in Northern Ireland and went to university in Dublin. She and her husband now divide their time between West Donegal, Ireland and a tiny village in Andalucia, Spain. They have two grown-up daughters, both working in the field of the creative arts.
Close